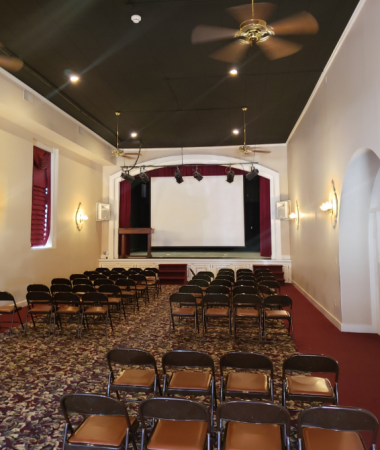 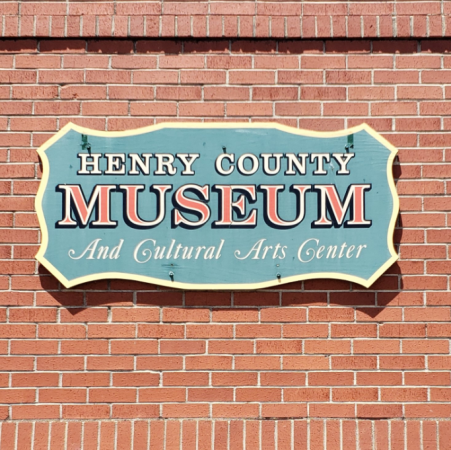 Last week I got a little more talking to people in before I settle down to a long stretch of writing, which involves more talking to myself than to people, though I guess I am technically a person. (I gave a talk on rock music and revolution at the Kinder Institute on Constitutional Democracy/Missouri Humanities Council-sponsored Missouri Summer Teachers Academy and I gave a talk on William Wells Brown, Mark Twain, the Missouri Constitution’s Exclusion Clause, and the long arc of Missouri’s history concerning race at the Henry County Museum, as part of the Missouri Humanities Council/State Historical Society of Missouri speakers bureau series, Show Me Missouri). I wanted to mention these talks briefly here because I’ve started trying to so some of this kind of thing, and I think it’s worth putting down a few words about why. 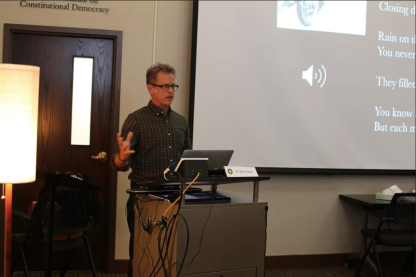 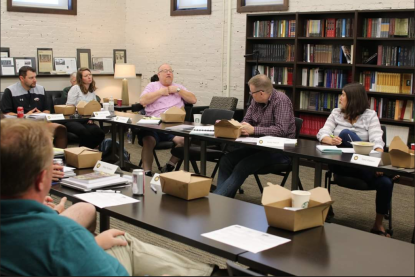 People are arguing a fair amount these days about the fate of the humanities in the face of shrinking enrollments (the subject of a workshop I helped moderate at an Association of Departments of English Summer Seminar a couple of weeks ago with Lori Askeland). Some say the trend can be reversed by our getting out in public and demonstrating the usefulness of what we do. Others say that we are at the mercy of demographic trends and cultural shifts that we can do little to stem (as it were), with some going so far as to say that the shift away from the study of our subjects aren’t even necessarily bad in the long run. (An example.)

I don’t know who’s right. I’m not as skeptical as some of my colleagues about the value of the study of literature. I understand that we should separate our concerns about the dip in the number of majors and the practical ramifications of that dip from the question of the value of the disciplines themselves. I do think that there’s a favoring of science and technology in upper administration and state houses that reflects larger cultural trends I’m unable to see as positive. And I do believe that it can’t hurt for the people who vote for the people who make the laws (and the budgets) to see us doing what we do (and, in the case of my university, to not think of us as the place where the protests happen). So I talked to some high school teachers who came to my campus and I talked to some people a couple of hours away from my campus and who knows if it was worth all the preparing and the driving and maybe I’m kidding myself. 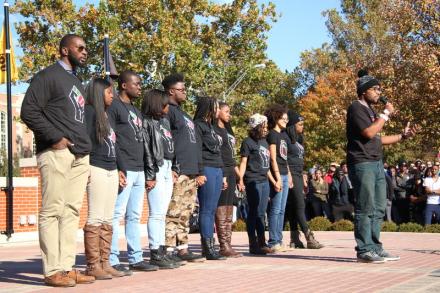 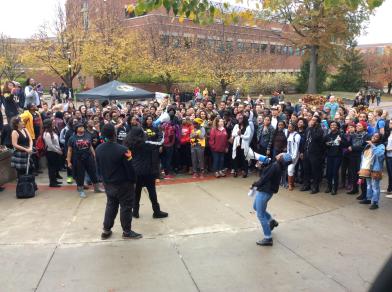 On the other hand, maybe there could be value to talking with people who aren’t students or other professors about the connections between a punk band’s embrace of international sounds and their skepticism about Cold War adventurism, or about the connections between the work of some long-dead writers from their home state and the way that state entered the union. It’s possible that the value might lie in my providing new information or a new way of seeing something. It’s possible that it might lie in giving someone a nudge in the direction of greater support of universities generally or the humanities in particular. Or the value might just be that it gives me the chance to drive on roads I don’t usually see, to towns I don’t know, filled with humans I’ve never met. The Vandalia Area Historical Society wants me to come talk to them about Missouri Writers, and I’ve only been through there once or twice, and never at slower than twenty-five miles per hour, so I’m going. See you soon, Vandalians. 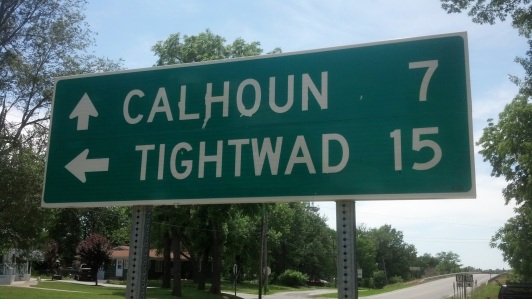 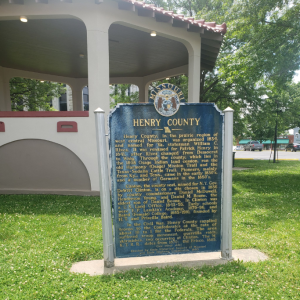